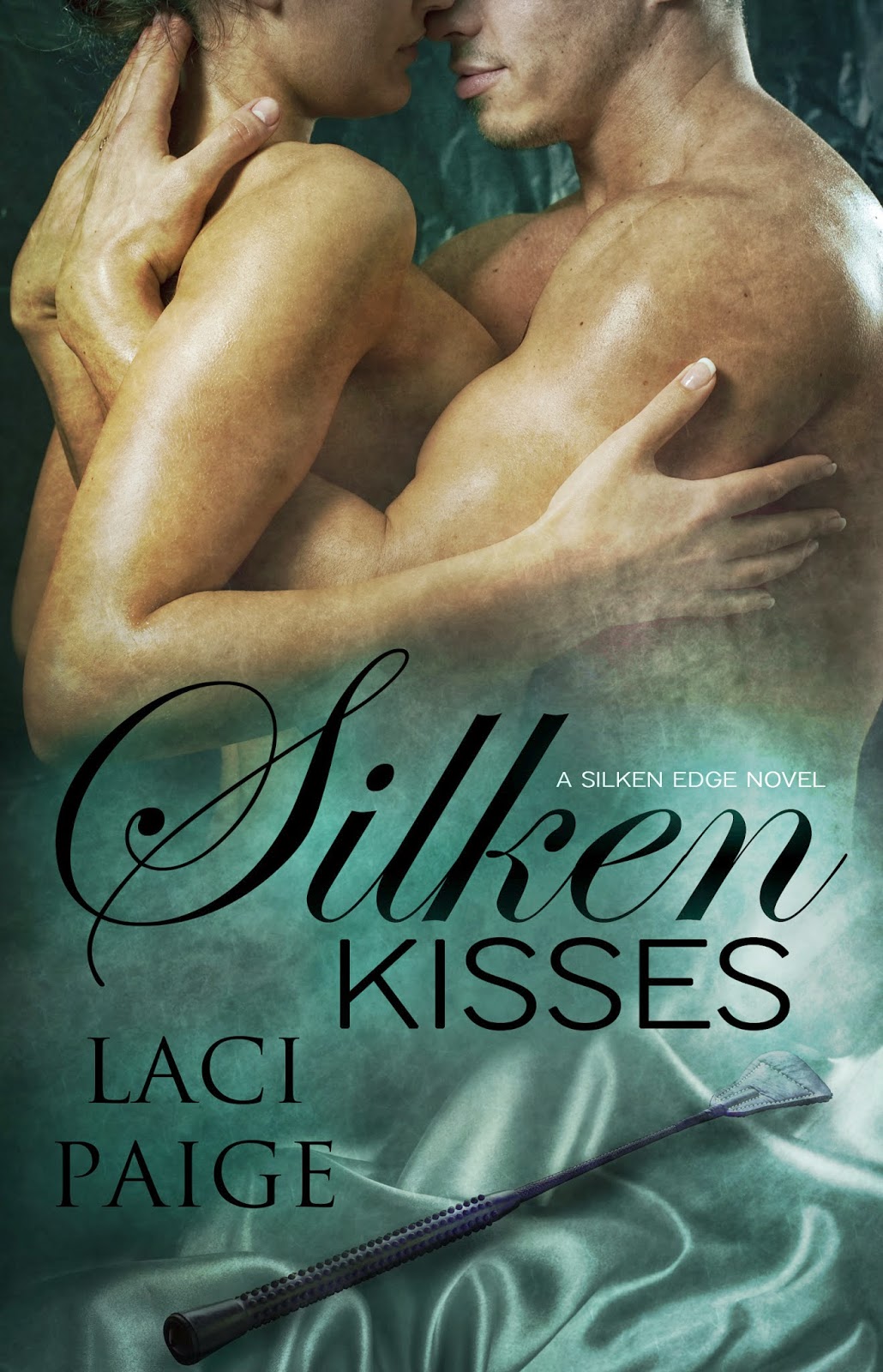 It takes friends of theirs to force them to face their issues, and not in the way they had thought. Will they be able to adapt or is the relationship doomed? Maybe it will take someone else to show them what they’re missing.

Excerpt:
Her cell phone vibrated and chimed at the same time. Picking it up she saw it was a message from Steven. She almost didn’t look at it, she was still so pissed off at him for the predicament he’d put her in.
Sliding the pass code over her touch screen, she’d never seen such a glorious message; Relief awaits—in the broom closet. She’d never been in the broom closet before, but fuck it, she’d stand on her desk, strip naked, and yell like a banshee as long as she could get some relief.
“Be right back,” she mumbled to her cubicle mate, and before Letisha could ask, she said, “I’m fine. Just need to walk around.”
Their company was arranged with multiple hallways connecting to a larger room where there was a maze of cubicles. She worked within the maze while Steven worked down one of the hallways in his own office.
Her clit throbbed painfully with each and every step she took. Sucking in deep breaths, she walked across the building, heading for her destination. “One broom closet coming up.”
“Funny, that’s where I’m headed.” Steven appeared from behind her, whispering hotly in her ear.
The room was tucked away in a desolate corner of the back hallway near Steven’s office. When she reached for the door, Steven said, “Allow me.” Once the door opened things happened so fast. It was dark, a hand slipped over her eyes, and another around her waist. Her breath was caught in her throat and her heart pounded in her chest. “Shhh. Do not make a noise, but use your safeword if you need to.” Steven’s breath tickled her ear. The door closed behind them and she heard the lock engage. A blindfold replaced the hand. She could see that a light must’ve been turned on, since brightness peeked in underneath the edge of the silken fabric over her eyes, but she couldn’t see a thing other than the glow.
Safeword? So they were going to play? Her heart hammered in her chest. She whimpered and she received a smack on the ass in return. “Quiet, or we leave, and no relief for you.” Her mind was screaming at her not to fuck it up and be to quiet, because she needed that relief he spoke of more than the air she needed to breathe. Her blouse and bra had been carefully removed.
What felt like an extra set of hands grasped her from behind and held on to her wrists. “Steven is there someone else—”
“Shhh. That includes talking. There’ll be none of that. Nothing. Unless you’d like to use your safeword.” All hands pulled away from her body, and the room fell silent. She could hear only her heartbeat and shallow breaths. Her clit beckoned for attention, reminding her of her needs. She shook her head slowly.

Add Silken Kisses to your Goodreads TBR list now: https://www.goodreads.com/book/show/18513559-silken-kisses
The books in the Silken Edge series can be read separately, but it benefits the reader to read them in order:
Book one – The Silken Edge: http://www.amazon.com/The-Silken-Edge-Series-ebook/dp/B00ANG0812
Book two – Silken Desires: http://www.amazon.com/Silken-Desires-Edge-Series-ebook/dp/B00E23V74Y
(Book four, Silken Secrets is in the works with plans on an early fall release date).

All cover art for the Silken Edge series has been created by Mina Carter.
Editing services provided by Randi Alexander, and ELF. 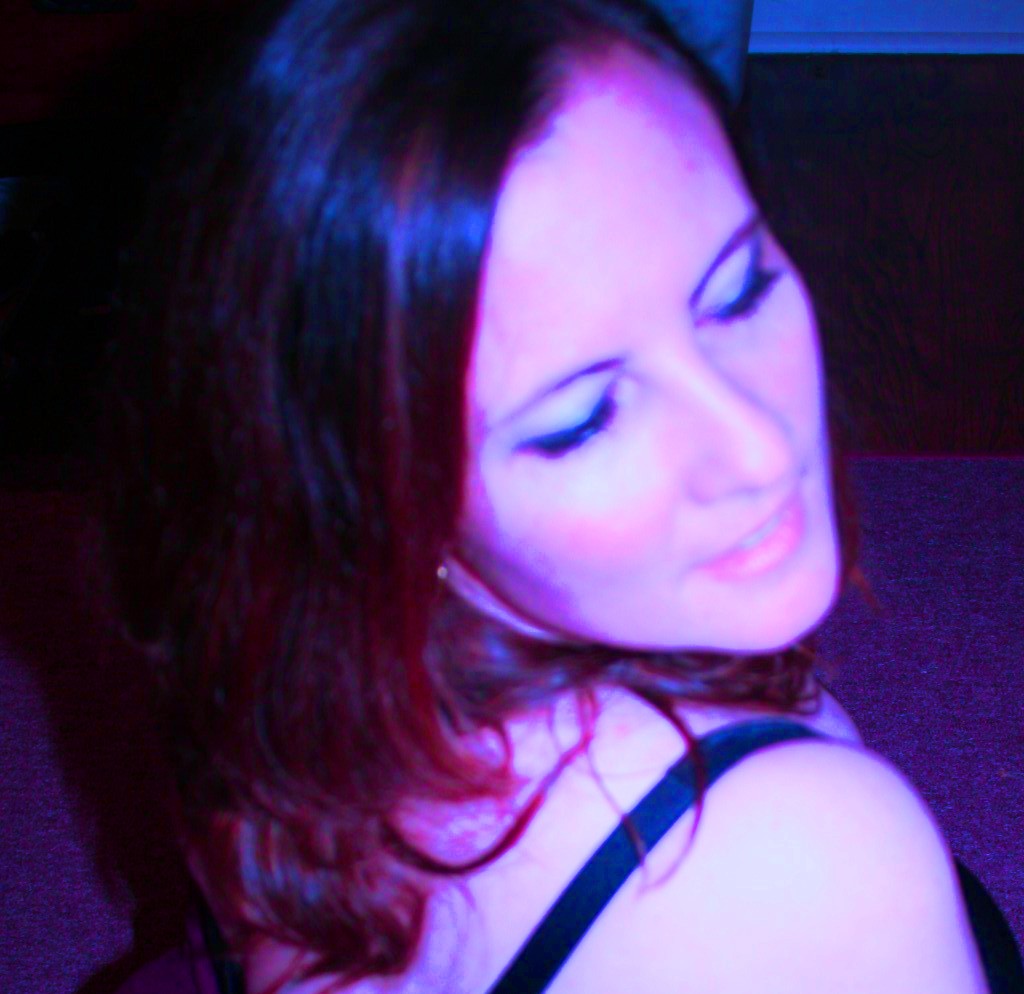 Bio:
Above all else, Laci enjoys spending time with her family. She and her husband support their children on the soccer pitch and off. Laci enjoys the outdoors, and of course reading and writing (and chocolate). Their family lives in Hampton Roads with one lazy, old cat.