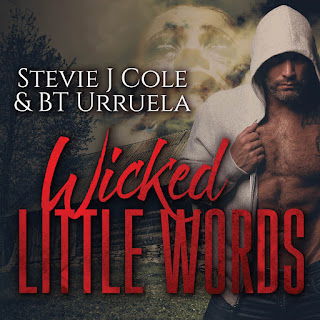 Sign up to get an alert when preorder links are available!
http://eepurl.com/bD_7NH
Synopsis:

Edwin Allen Mercer
I want them all to read my words. And they do. Every last blood-stained sentence, they've read and praised me for. They love the gore and violence, the realness. And I get a sense of power with it all because I know a secret: the victims in my books—they’re real and have all died on my table. And maybe that’s why the last book had such awful reviews. Murder is, after all, a dirty little thing. Some can stomach it. Others can’t. My answer to those reviews: find a woman to co-author with. To be the next pathetic character in my book. Pity she’s so pretty.
Miranda Cross
All I’ve ever wanted was to be successful as a writer so when I was offered the opportunity to co-author a book with my idol, EA Mercer, I jumped at the chance. He’s beautiful and a literary genius, but something about him makes my stomach knot. And maybe it’s my overactive imagination making my hairs stand on end when he walks up behind me.
After all, these wicked little words we’re typing are only fiction. They’re only fiction… 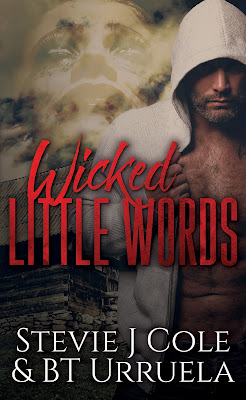 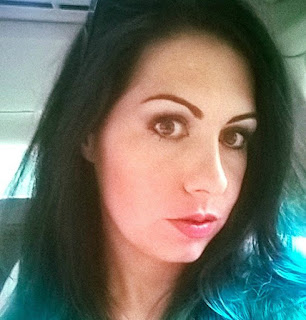 Stevie J. Cole lives deep in the woods of Alabama with her two precious daughters. She studied Epidemiology concentrating on cancer research but has always had a passion for writing. Some of her stories will strip you bare, some will give you nightmares, but the one thing she can promise is that she will always give you stories that make you feel. 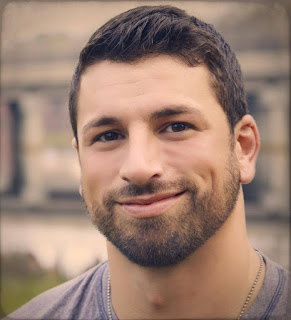 BT Urruela was an infantryman in the US Army from August 2004 until February 2011. At the end of a year long tour to Baghdad, Iraq, his vehicle was hit by two roadside bombs, which took his right leg below the knee and the life of his commander. He was awarded a Purple Heart for his wounds, an Army Commendation Medal, and Combat Infantryman’s Badge. He medically retired from the Army in 2011 and moved to Tampa, FL where he currently works as a Director and Brand Ambassador for VETSports, a veteran community sports nonprofit he co-founded in 2012. He also conducts motivational speeches, works as a cover and fitness model and he’s a personal performance trainer. He co-wrote the military romance novel A Lover’s Lament and will be releasing his debut solo novel, Into the Nothing, on June 21st, 2016.
Facebook | Twitter | Website | Goodreads