All three books that have been released in the Silken Edge series so far are on sale for .99 cents until 8/15/14.

I thought I’d have a little summer sale for readers. First it was going to be only the first book reduced, but then I have the fourth book in edits now, and have offered the first one on sale many times, but never the second or third. So in conjunction with the  Sizzlin' Summer Book Bash with Master Koda Select Publishing. I lowered all three of them.

I don’t have a book published with Master Koda, but I spend a lot of time with the authors there, so they invited me to come hang out for their little summer bash. You should stop by 8/8/14 - 8/9/14 there will be prizes to win! I'll be hanging out on the event page on Saturday 8/9/14 at 6pm PST/9pm EST come visit and keep me company!

Here are some mini blurbs for the three books on sale:

It takes friends of Steven and Mona's to force them to face their issues, and not in the way they had thought. Will they be able to adapt or is the relationship doomed? Maybe it will take someone else to show them what they’re missing.

Coming soon!
Cindy and Troy, two childhood best friends turned lovers lose touch for a few years and are reunited at a rock concert. Troy finds out about Cindy’s enjoyment of impact play and it throws him, men aren’t supposed to do that to women, at least that’s how he was raised. Could they be more than friends with those missing years and her new kink hanging over their heads? 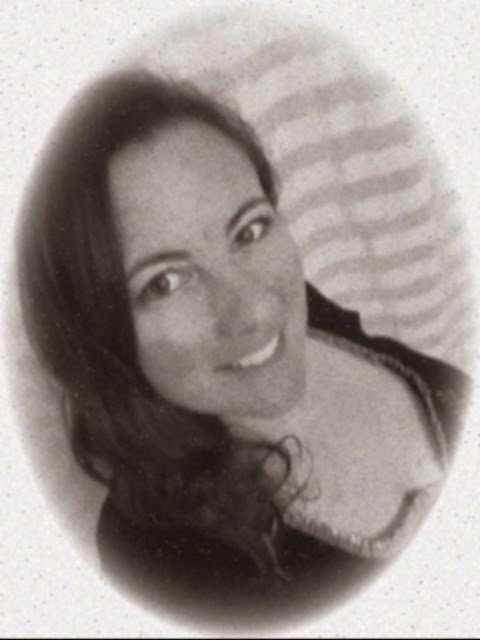 More than anything Laci enjoys spending time with her family. She and her husband support their children on the soccer pitch and off. Laci enjoys the outdoors, travel, and of course reading and writing (and chocolate). Their family lives in Hampton Roads, Virginia where her adult muse wakes up late at night.
Places on the internet you can find Laci:
www.facebook.com/authorlacipaige
http://lacipaige.blogspot.com
https://twitter.com/laci_paige
http://www.goodreads.com/author/show/5843897.Laci_Paige